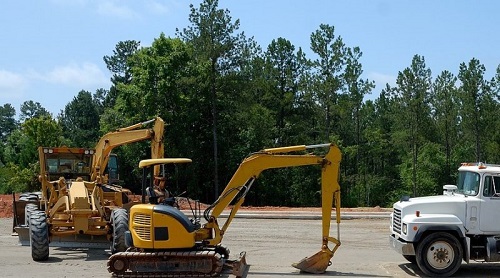 Saskatchewan Highways Minister David Marit called banning Alberta licence plates from job sites on new highways and infrastructure projects in this province the “perfect solution” to concerns from contractors over not being able to have Saskatchewan plates on Alberta job sites.

But that the “perfect solution” from Marit came before he spoke with his Alberta counterparts, is potentially in violation of at least one trade agreement and aims to fix a problem about which the minister can’t provide details.

Asked if he had approached the Alberta government, he said no and that the decision was made to level the playing field.

Asked to provide more information about the supposed ban in Alberta on Saskatchewan licence plates, such as whether it’s levied by a third-party or the province, Marit said, “You’d have to ask Alberta.”

The ban on Alberta plates “could be” in violation of the New West Partnership, an interprovincial trade agreement of which Alberta and Saskatchewan are both members.

Marit said “we’ll wait and see” but advice from officials told him “that it could be” in violation of that agreement.

Bilous appears to be more confident in his evaluation of whether or not Saskatchewan’s ban is in violation of the New West Partnership.