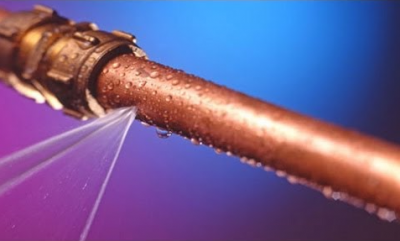 The City of Saint John is going to try to plug a leak that has cost many of the city’s west-side residents thousands of dollars in plumbing bills.

The Common Council has voted to accept a recommendation to add phosphate to the well water that services more than 5,000 city water customers.

So far, more than 180 reports of leaking copper pipes have been made in about a month’s time.

Officials say adding phosphate to surface water is not uncommon but rather unique for well water.

Engineering consultants believe this approach, which has been approved by the Department of Health, is the way to go for now.

“The phosphate will more or less attach itself to the copper surface and form a stable material that will inhibit any dissolution or solubility or release of the copper into the bulk water,” said Mike Chaulk of CNCL Engineering.

The phosphate option — which will cost the city about $46,000 for the system, and $90,000 for a one-year supply of the substance — will be used as an investigation continues into why the copper pipes started to leak after the switch to groundwater.