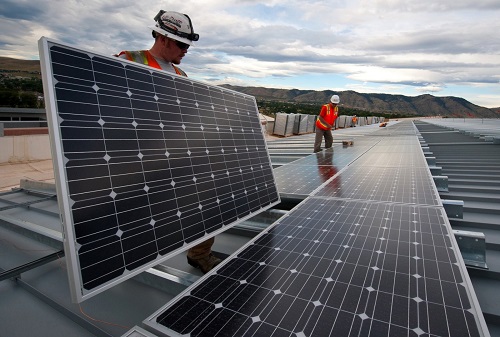 New Canadian building codes under review by a National Research Council committee would allow for designs that are not as energy-efficient as they could be, according to one university study.

The provinces and territories are responsible for regulating the design and construction of buildings, and historically, they have adopted Canada’s national building codes or amended them as they see fit. This has led to a patchwork of different rules across the country.

But under the Canadian Free Trade Agreement, which governs interprovincial trade, the different jurisdictions tentatively agreed in December 2019 to “reduce or eliminate” any variations between the national codes and their own construction codes by 2025.

As the NRC publishes updated construction codes every five years, this means that the latest National Building Code and National Energy Code for Buildings are expected to set the bar for energy-efficiency requirements across the country in the years to come.

This bar is not being set as high as it could be, according to an Oct. 16 report from a Carleton University research group, based on confidential interviews with government and other representatives.

According to the report from Efficiency Canada, the energy components of the new codes are now “largely finalized” and expected to be published in December 2021. So far, they are missing some significant requirements like mandatory air leak tests, the report states.

Nor do the new codes, as they currently stand, mandate specific energy consumption targets, the report found. Instead, they allow for a percentage-based measuring tool.