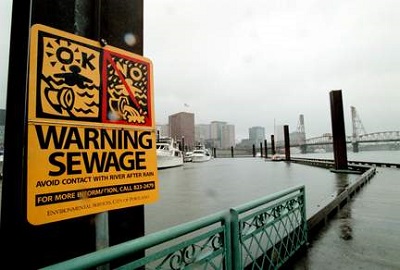 Metro Vancouver hopes to significantly reduce its greenhouse gas emissions by using the region’s sewage to heat everything from hospitals to massive housing developments.

A Metro staff report suggests the regional district has enough heat coming from its liquid waste now to heat up to 700 buildings, even in winter, which would reduce greenhouse gas emissions by about 1.3 million tonnes per year. Sewer heat is considered a viable, low-carbon source of energy that can be used to provide hot-water heating, space heating and cooling in buildings.

The proposed strategy, cited as the first of its kind in Metro Vancouver, would see pipes or chambers diverted from the region’s existing sewer lines to conversion facilities. Once there, the sewage pipes are surrounded by an external piping system that is warmed by proximity to the sewage as it passes. The raw sewage itself does not come in contact with the external system, neither does the air in the sewage pipes.