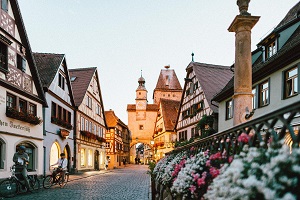 Rental housing is being transformed into a planned economy in Germany

As blogged on Fee.org, Germany’s publicly traded real estate companies (Deutsche Wohnen, Vonovia, ADO, and others) have come under massive pressure in recent weeks. Many of their stockholders come from the United States and Great Britain, and the companies’ prospects are not looking good right now. This is because the kinds of ideas traditionally associated with planned economies are gaining more and more support all over Germany.

Yes, rents in Germany’s largest cities have risen sharply over the last few years, but there is a multitude of reasons for this, and none of them are related to a “market failure.”

Substantial numbers of people have moved to Germany’s major cities, including people from Germany’s eastern states who have been moving to cities in the west, along with people from other European countries, and finally, immigrants who arrived in Germany under Angela Merkel’s generous refugee policy. Clearly, the supply of housing has failed to keep pace with these significant developments, and this is largely because construction approval processes are so long-winded and the latest environmental regulations have made building prohibitively expensive.

In Germany’s capital, Berlin, where rents have experienced a particularly sharp rise, it now takes 12 years to draft and approve a zoning plan, which in many cases is a prerequisite for the development of new dwellings. The number of zoning plans drawn up under the aegis of Berlin’s Senator for Urban Development, Katrin Lompscher, has halved. In 1981, the senator joined the communist SED, East Germany’s former ruling party. Today, she is responsible for housing policy in the German capital.

Keep reading this blog on Fee.org 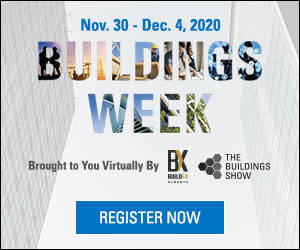