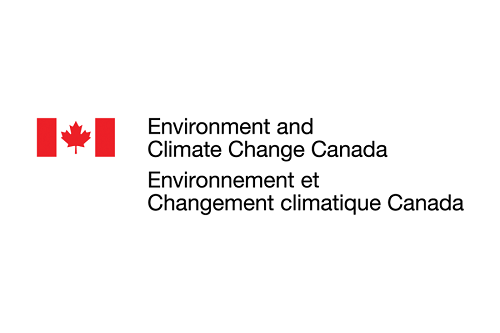 Strong and effective enforcement of Canada’s environmental and wildlife protection laws is one of the concrete ways we are delivering on our commitment to providing clean air, clean water, and conserving wildlife species and their habitat.

On February 18, 2021, in Granby courthouse, Pete Persons Terre Sable & Gravier Inc. was sentenced and fined a total of $15,000 after pleading guilty to two offences under the Species at Risk Act. The fine will be directed to the Government of Canada’s Environmental Damages Fund.

As a result of this conviction, the company’s name will be added to the Environmental Offenders Registry. The Registry contains information on convictions of corporations registered for offences committed under certain federal environmental laws.

On June 5, 2019, Environment and Climate Change Canada wildlife enforcement officers visited quarries and sandpits in the Estrie region of Quebec to carry out inspections to verify compliance with the Species at Risk Act and to carry out public education and outreach concerning bank swallows (Riparia riparia).

During those activities, officers discovered a sandpit containing three bank swallow nesting sites, two of which were active or in use. Officers met a heavy machinery operator working for the company in the area and informed him of the presence of the swallows and the nesting sites, as well as the responsibility to ensure that work activities did not disturb the birds or their nests. On a subsequent follow-up visit on July 31, 2019, officers discovered that two nesting sites, one of which was active on June 5, had been destroyed with heavy machinery.

It is an offence under the Species at Risk Act to kill or harm a wildlife species listed as extirpated, endangered or threatened or to damage or destroy the residence of a listed species. The bank swallow was listed as a threatened species under the Act, on November 2, 2017.