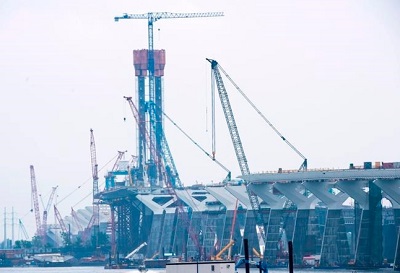 Quebec’s crane operators are being ordered back to work.

A labour tribunal hearing ruled Thursday evening in favour of an order sought by the province’s construction commission, forcing workers to end any work stoppage or slowdown tactics.

The tribunal will decide at a later date whether the actions constituted a illegal strike when it hears the case on its merits.

In granting the interim order, the tribunal ruled that the urgency to act was justified because of significant impacts on worksites because of the work stoppage.

Quebec crane operators stayed away from the job for a fourth day on Thursday, protesting changes made to training requirements earlier this year they say will make their workplaces more dangerous.
Keep reading in the Victoria Times Colonist