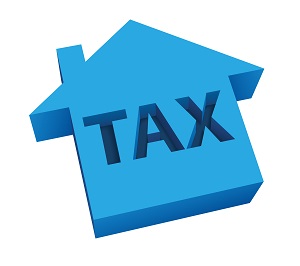 An Alberta couple who own a home on one of British Columbia’s Gulf Islands say B.C.’s newly announced speculation tax is going to cost them thousands of dollars in additional property tax per year.

In 2019, the B.C. speculation tax rate will start at two per cent of the assessed value on properties in the Lower Mainland, Nanaimo, Kelowna and Victoria’s Capital Regional District. Pender Island falls under the latter jurisdiction.

“We will be still be paying the normal property tax [so] this is a penalty after the fact for being out of province,” said Mark, whose five children also make several trips a year from their home in Red Deer to the island getaway.

Their annual property tax is currently $1,800 dollars. With the government’s newly imposed tax increase, he said it will balloon to nearly $9,000.