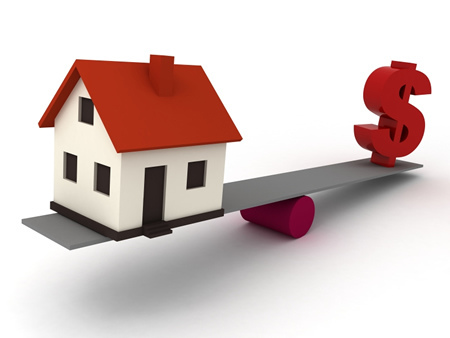 Proposal submitted to build 50,000 units of affordable housing in Toronto and Vancouver

As reported in The Globe and Mail, the federal government is looking at a real estate developer’s proposal to build 50,000 units of affordable housing primarily in Toronto and Vancouver — a plan valued at as much as $14-billion that could become a big part of Ottawa’s national housing strategy.

According to a proposal submitted to Ottawa, the project would be led by the Creative Housing Society, an independent non-profit group to be based in Toronto. Creative Housing was established last fall by Ian Gillespie, a prominent Vancouver real estate developer whose firm, Westbank, is active in Toronto and Vancouver.

The founding partners of Creative Housing, according to the proposal, would be Westbank, Canadian Mortgage and Housing Corp. (CMHC), Allied Properties REIT and an investor such as a pension fund. The project would be open to other investors. The plan is to leverage public money with private-sector investments.

CMHC on Tuesday said Creative Housing is one of several organizations that the Crown corporation is consulting. CMHC wants “innovative” ideas and collaborations, it said, but it did not comment on the status of the proposals. Westbank declined comment.

Creative Housing, if it proceeds, would be a part of the national housing strategy announced by Prime Minister Justin Trudeau last November. At the time, plans were vague, but it was billed as a $40-billion investment over a decade.