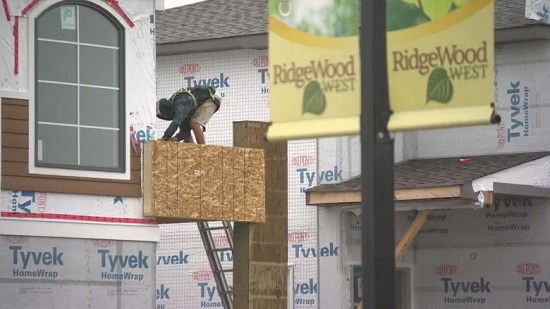 On July 8, the Manitoba Court of Queen’s Bench found that the City of Winnipeg’s “impact fee” on new housing developments exceeded city authority. And on July 11, the CBC published an opinion piece by University of Winnipeg Prof. Aaron Moore with three observations on the decision.

He argued that the court’s decision deprived Winnipeg of a major revenue source.

Finally, he saw the outcome as “an indication of how powerful and intractable the development industry is in Winnipeg.”

None of these conclusions make much sense, and the path to ending this dispute starts with recognizing why.

To recap, city council imposed the impact fee on new housing in late 2016. Developers sued to stop the charge in early 2017.

Like most other Canadian cities, Winnipeg’s ability to create new taxes is severely limited by its constitution and provincial law. While the court case played out, city hall made developers pay the charge anyway, and held the cash in a reserve.

One odd aspect of this dispute: small stakes. What Moore calls “a major revenue source” is really an oversized speed bump in Winnipeg’s budget. The impact fee only raised $30 million in three years. That’s less than what the city raises every single year in back-door dividends from water and sewer utilities.

Justice James Edmond’s decision hinged on whether the money was collected to cover the specific costs of growth, or more general costs. If it’s specific, it’s a fee. If it’s too general, it’s an indirect tax, and therefore unconstitutional.

And on this point, Prof. Moore may have led readers to believe other cities have carte blanche to raise and spend development charges however they want, while Winnipeg doesn’t. And it isn’t that simple.

As the Ladco Company Limited v. City of Winnipeg decision clearly states, homebuilders already pay infrastructure costs to city hall as a precondition for development. Through so-called “development agreements,” builders have already funded hundreds of millions worth of city infrastructure to accommodate the impact of their projects.

While Moore rightly notes other cities can impose lot fees or other more standardized development charges, they all face limits on the kind of infrastructure those charges can fund, just as Winnipeg does.

Moore wrote that the court “decided that the language of the [city] charter did not grant the City of Winnipeg the authority to impose such a fee.”

Justice Edmond specifically decided the opposite: that under general authority provisions in Winnipeg’s charter, “the city had the power or authority to enact” the impact fee by-law.

However, Edmond also found that neither the city nor its consultants did the necessary work to actually use that authority.