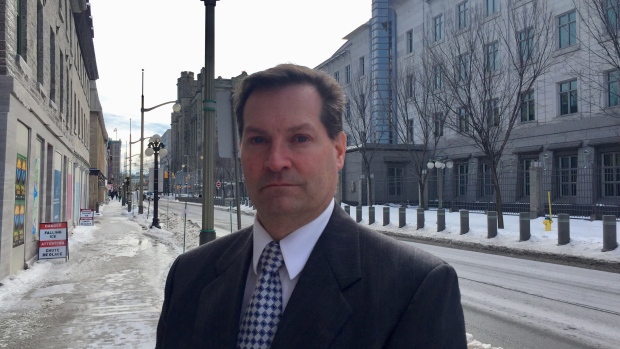 Ottawa landlord Rolf Baumann thought an American embassy worker would be the ideal tenant for his luxury townhouse. After all, she was closely vetted by the U.S. government and was able to provide proof of a well-paying job and a good housing allowance. To win over the diplomat and meet stringent American security standards, Baumann even bomb-proofed the condominium’s windows and put double bolt locks on the doors.

But now Baumann is embroiled in an expensive court battle to recoup costs after the tenant claimed “diplomatic immunity” to skip out on two months of rent.

“This is a growing trend of bad behaviour by foreign diplomats in Canada,” said Baumann, who owns several high-end rental properties in the capital.

“The question is where does it stop?”

A CBC News investigation last year, revealed a spike in illegal behaviour by foreign diplomats. The misconduct ranged from traffic violations to tax evasion to tens of thousands of dollars in unpaid rent.

The issue of diplomatic immunity made headlines in Ottawa in 2001, when lawyer Catherine McLean was mowed down by a drunk Russian diplomat.

Although Baumann has had trouble collecting rent from diplomats before, this is the first time he’s had a problem with an American. This is also the first time he’s encountered a tenant trying to use the Vienna Convention on Diplomatic Relations to get out of paying arrears.

The Vienna Convention outlines the rules of diplomatic law and prevents host countries from using their laws to pressure foreign representatives. Unless immunity is waived, the only punishment permitted is expulsion from the host country. But the convention also requires diplomats to obey the laws of their host country.