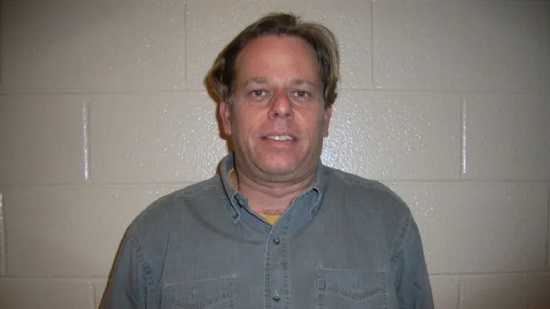 “This past week, the OPP arrested and charged the individual with … three counts of fraud over $5,000 and two counts of obtaining [money] by false pretence,” he told CBC News.

They relate to four separate investigations launched between November 2020 and February 2021.

Two involve cottagers in southern Georgian Bay and the Orillia area who claim they paid Eisemann for construction work that was never completed.

The others relate to a loan police say Eisemann obtained using allegedly fraudulent information, and a subcontractor who claims he was paid with a fraudulent cheque.

Police won’t say how much money the alleged victims lost, but CBC News has learned one of the charges relates to a deposit of about $17,000 a GTA couple paid Eisemann for work on their Georgian Bay property.