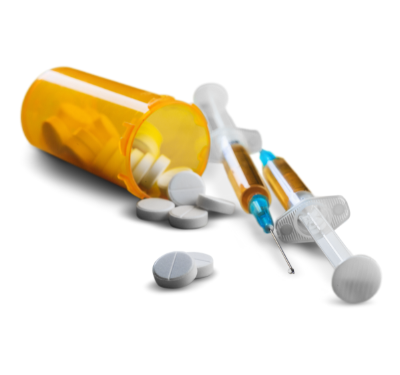 Construction workers are dying of opioid-related causes in Ontario at a much higher rate than workers in other industries, according to a new study that found one in 13 opioid-related deaths in the province occurred among those in the sector.

The reasons behind this are a complicated mix of pain management, job insecurity and having nowhere else to turn, researchers say.

Nearly all of those who died had experienced a pain-related condition or injury in the five years prior to death, according to the study. Researchers say this underlines how those with little options for pain management in an industry where physical injury is common, may reach for opioids — with potentially disastrous consequences.

Workers were also largely dying alone in their homes, without family members or friends around to help, the study found.

The report, released Thursday, looked at opioid-related deaths in Ontario between 2018 and 2020 among current construction workers or those who had previously been in the industry.

“The first thing we found was that one in 13 deaths that happened over that timeframe, occurred among construction workers,” Dr. Tara Gomes, one of the authors of the study, told CTVNews.ca in a phone interview Tuesday. “So that was 366 people over the three year period who had an opioid related death.”

This means people in the construction industry made up nearly eight per cent of all opioid-related deaths in Ontario during that time, even though construction workers make up only 3.6 per cent of Ontario’s population.