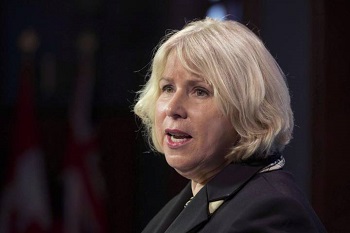 The province announced Wednesday it plans to invest nearly $70 million to fund the construction of three new schools, two school additions, and two school retrofitting projects in the London area.

As part of the investment, the three school boards will receive funding totalling $67.4 million that will go toward seven construction projects. The projects will accommodate 2,300 in total and see six new child-care rooms with 112 new licensed child-care spaces, the province said.

The TVDSB will receive $14 million for the construction of a new school in the city’s southeast end that will accommodate 500 students and contain 88 new child-care spaces, while Masonville and Tweedsmuir Public Schools will see additions to the tune of $6 million and $3.7 million, respectively.