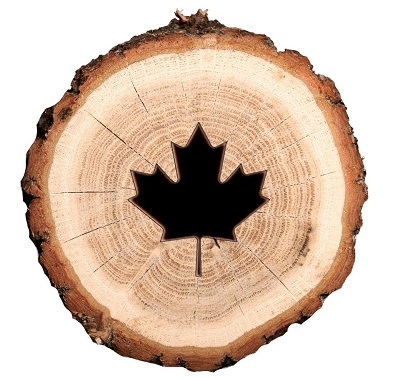 Higher lumber costs, labor shortages and growing regulations are holding U.S. builders back as they try to ramp up construction to meet the huge demand for housing.

After starting about 850,000 single-family homes nationwide last year, builders around the country are forecasted to construct almost 910,000 houses this year and increase production to 1 million homes by 2020, says Robert Dietz, chief economist of the National Association of Home Builders.

The rise  in construction still won’t be enough, Dietz said at a meeting of the National Association of Real Estate Editors.

“We probably need about 1.2 million single-family starts,” Dietz said this week in Las Vegas. “We continue to under build single-family housing.”

Homebuilding in North Texas is still more than 30 percent below where it was before the Great Recession.

“I’m thinking we will see starts in the 35,000 to 36,000 range this year,” said Ted Wilson, president of Dallas-based homebuilding analyst Residential Strategies.

That’s still nowhere near the almost 50,000 houses started in D-FW in 2006. Wilson said that the factors affecting market growth have shifted.

“Previously it was lack of labor that limited starts. Today, it is more the lack of affordable lots,” he said. “Inflation is the foe in the fight to maintain affordability.”

A spike in lumber prices caused by the Trump administration’s tariffs on Canadian wood products is one of the biggest burdens on builders, Dietz said. Lumber prices in the U.S. have risen 62 percent since January 2017, according to him.

“We get a third of the lumber we use in the U.S. from Canada,” he said. “A lumber tariff is very much a tax on homebuyers. It’s pushed up the price of a typical home by $9,000.”