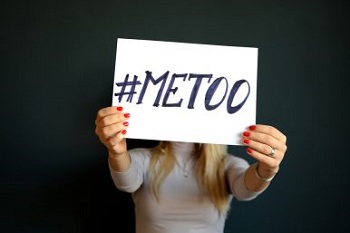 Over the past few months, as the issue of sexual harassment has been thrust to the forefront of the national conversation and industries have been rocked by allegations of misconduct, a question has circulated in quieter corners of Twitter and Facebook: Will architecture face a reckoning of its own?

Architecture has a long history of celebrating the lone male genius, creating power structures that disadvantage women and that have yet to be fully dismantled. The field’s problems with diversity and gender equality are well documented. Even as women close the gap among architecture school graduates, their numbers shrink the further up the ladder you look: Women make up 31 percent of the profession but only 20 percent of principals and partners, according to the American Institute of Architects.

At the very top, the numbers are even more staggering: In November, Dezeen found that only three of the world’s 100 biggest firms are led by women, and that 90 percent of their C-suite executives are men. Compound this with the economic realities of the profession—starting salaries tend to be relatively low, and the gender pay gap broadens as architects progress in their careers—and it’s hard to ignore the resulting power dynamic.

Several of these economic realities are well-known risk factors for sexual harassment. According to a comprehensive 2016 study by the US Equal Employment Opportunity Commission, “anywhere from 25% to 85% of women report having experienced sexual harassment in the workplace.” Organizations with a lack of gender diversity, significant power disparities, and “high-value employees”—who bring in significant amounts of money or prestige for a firm, or who are perceived to do so—are also organizations where women are more likely to experience harassment.