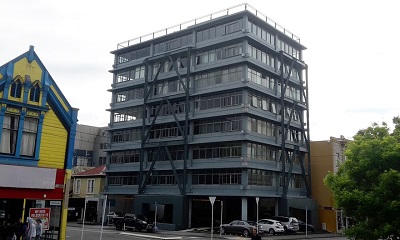 Between 1994 and 2013, nearly half a million people around the world died due to earthquakes, with another 118.3 million affected. A further 250,000 deaths resulted from subsequent tsunamis – chiefly in 2004 in the Indian Ocean – and more than 700 from ash fall.

Earthquakes affect every continent, though certain areas – the Pacific border of South America, the western coast of North America and Mexico, Alaska, south-eastern Europe, New Zealand and much of Asia – are especially prone. Though rarer than floods, they can cause devastating damage and large numbers of casualties very quickly. The Haitian earthquake in January 2010 killed an estimated 230,000 people, injured 300,000 and displaced 1.5 million from their homes. It also caused around $8bn of destruction, and its impacts are still being felt today.

These figures may get worse. According to the Centre for Research on the Epidemiology of Disasters (CRED), more people worldwide are moving into urban areas in highly seismic zones, contributing to the number and size of squats and slums – dense and poorly constructed settlements that are extremely vulnerable in the event of an earthquake.

It is collapsing buildings that cause the most casualties, not the earthquake itself – meaning harm-reduction measures can make an impact.

In 2015, the UN general assembly endorsed a 15-year voluntary agreement to reduce the likelihood and impact of disasters around the world. Named after the Japanese city where it was endorsed, the Sendai Framework for Disaster Risk Reduction 2015-2030 aims to lower the human and economic costs of natural catastrophes and improve international cooperation.

The message is clear: how, where and what we build plays a big part in reducing the lives lost in earthquakes. But where to begin?

Not surprisingly, it is the cities most prone to quakes that have been the most innovative.