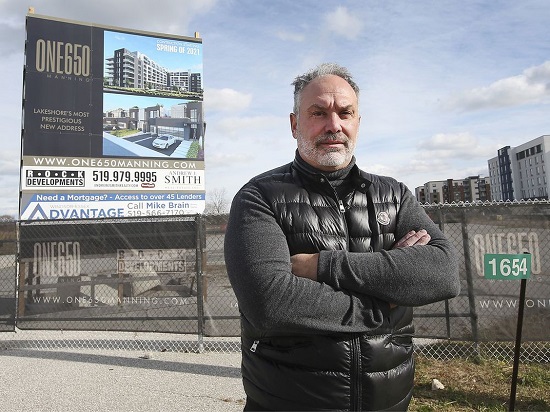 The Town of Lakeshore picked the worst time to run out of municipal sewage capacity — in the midst of a building frenzy.

“It’s very frustrating,” said Mayor Tom Bain. “We were booming, but now we have to do some infrastructure work before we can continue to boom.”

It hurts to be left out. Bain said he had to turn away a group of Toronto developers earlier this month who were promising a new Lakeshore hotel. The municipality only recently opened its first brand-name hotel.

Not being able to handle additional sanitary sewage capacity means most new development has been put on hold since earlier this year. It comes at a time when the demand for new construction in the area, particularly in the residential sector, is at an all-time peak.

And it’s causing legal difficulties as well, with at least one local developer taking the town to court after feeling unfairly left out in the cold on a multimillion-dollar condo project.

“Why is there a development freeze? They’ve known since 2017 they had sewage capacity issues,” said Rocco Tullio of Rock Developments. He said Rock’s sister company, Manning Developments, has a $60-million condo highrise and townhome development ready to go for a portion of a former golf driving range near Manning and Tecumseh roads.

“The drawings are done, the town finalized my residential site plan … and deemed my application complete,” he said, adding a traffic study was done and other agency and ministry approvals received. Everything was in place by last December — and then came the freeze.

The court action was filed after what Tullio alleges were other developers coming in after him and getting their projects approved.

“I can’t get into any of that,” Bain said of the dispute. “We don’t feel we did anything wrong.” 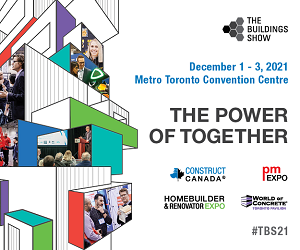