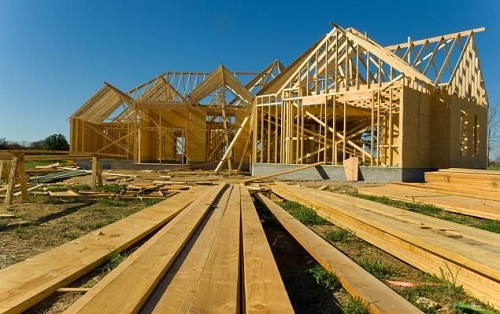 How the coronavirus is impacting American homebuilders

Although there is debate on whether or not real estate may be considered an essential business in some states, construction is a hot topic, too.

As of mid-march, construction employment has dipped by 29,000, according to the National Association of Home Builders.

Based on responses from a survey completed by the Association of General Contractors of America, the novel coronavirus has triggered layoffs at more than a quarter of firms that responded.

Coinciding with that, residential construction employment decreased by 4,300 in March, NAHB said. This comes after there was an employment increase of 24,100 in February.

Residential construction employment rounded out at 3 million in March, with 844,000 as builders and 2.1 million as residential specialty trade contractors, according to NAHB.

NAHB Chief Economist, Rob Dietz, told HousingWire that reports from April and May will show much more unemployment in the construction industry, causing a domino effect on construction pace in general.

“We’ve seen pretty dramatic declines, according to some of our weekly surveys, a dramatic decline for buyer traffic for homebuilders,” Dietz said. “More than 90% of builders saying that they’re seeing some kind of impact on buyer traffic. So what was the normalized level of inventory that was needed it’s going to change, certainly over the second quarter.”

“If you think about things that really kind of drive homebuying demand, particularly new construction demand, things like wealth of households which is connected to the stock market, we’ve seen some stabilization there,” Dietz continued. “And then, of course, the unemployment rate.”