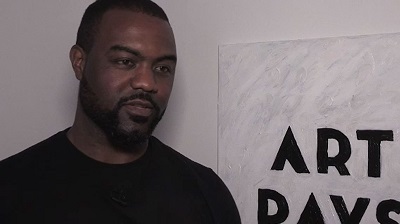 As reported on CTV News, a grassroots group in Halifax is demanding that 20 per cent of construction jobs and contracts related to a major redevelopment project be set aside for African Nova Scotians.

Halifax is planning to redevelop the Cogswell Interchange area into a mixed-use community with parks, bike lanes, shops and a transit hub. Initial estimates put the cost of the project at $65 million.

A release from the group says the quotas are needed because black people experience unemployment rates that are much higher than the provincial average and make less money than white Nova Scotians.

According to 2016 census data from Statistics Canada, 2.4 per cent of Nova Scotians identified as black. In Halifax, the percentage is 3.7 per cent.

“These types of programs are important to help us catch up,” Jones said. “Ultimately I’d love to be in a world where we don’t even have to do that, we could just have whatever last name we have, look the way we are, and it’s all about what kind of work can you actually do.”

The president of 902 Man Up told CTV Atlantic that their next move is to gather support for the campaign. They plan to release more details ahead of a public meeting on Monday, May 27.