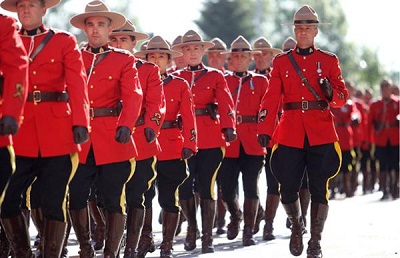 Fort St. John city councillors voted against sole sourcing a contract to design a new RCMP detachment at Tuesday’s meeting, opting instead to put it to a competitive bid while pressing the federal government for funding support.

CIty staff had wanted to sole-source a $1.3-million contract to KMBR Architects Planners of Vancouver, allowing the firm to start designing the facility immediately in hopes of having shovels in the ground as early as next year.

KMBR had completed the city’s feasibility study and initial concept designs for a new detachment last year, and letting the contract now would give the project consistency and efficiency, Wally Ferris, general manager of community services, told council.

There are no local, qualified architects with experience designing a police detachment, he said, and noted in a report to council that the city’s procurement policy allows for sole sourcing when it’s considered in the best interests of the community.