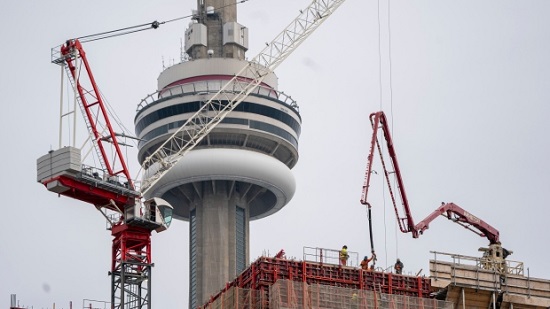 A new analysis of the Ford government’s proposed housing legislation by City of Toronto staff is warning that the plan will have major negative financial ramifications for the city without clearly advancing the goals of getting more housing built.

In a report coming before Toronto City Council this week, city staff say that Bill 23 “does not advance the necessary policy initiatives critical to fostering necessary affordable housing options and planning for complete communities.”

The bill, dubbed the More Homes Built Faster Act 2022, was introduced by the Ford government last month with the aim of building 1.5 million new homes by 2031, 285,000 of them in Toronto.

City staff noted that while some of the amendments, such as those aimed at addressing the missing middle of housing types, would help get more housing built, others would not necessarily do so and would come at great financial cost to the city.

A preliminary analysis supported by an independent third party estimated that changes to development charges, community benefits charges and parkland levies would result in a $230 million annual loss in revenues — a roughly 20 per cent reduction.

“This would negatively impact the city’s ability to provide the services necessary to support growth over the long term,” the report states.