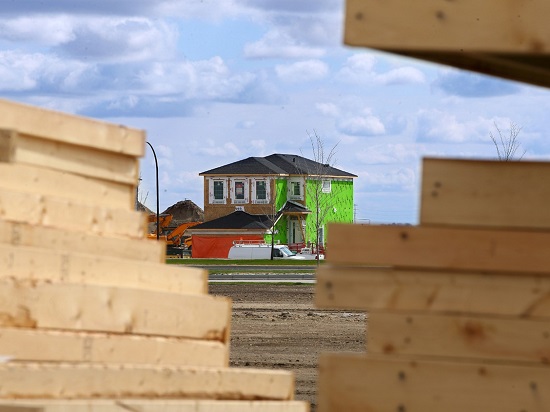 The interdependency between inadequate housing supply and runaway prices is finally being appreciated in Canada. Romy Bowers, the new chief executive of Canada Mortgage and Housing Corp., has also identified new construction as the best tool to address rising home prices.

We have long argued that the road to housing affordability is paved with more housing construction. However, that road is riddled with regulatory hurdles that could defeat measures to build more housing.

Land-use regulations are essential for cities to develop in an orderly fashion. These laws protect environmentally sensitive lands, promote mixed-use developments with active modes of transportation and make provisions for social housing. But regulations that are disconnected from local housing prices can worsen housing affordability.

The researchers of that study, writing in the Journal of Housing Economics in 2009, dissected the overall increase in Florida’s housing prices into three cost components: land, materials and regulation. They concluded that stringent land-use regulations represented “a substantial portion of the run-up in house prices in most metropolitan areas.”

Similarly, a 2014 paper in the Journal of Urban Economics unpacked the relationship between land-use regulations and housing and land prices in the San Francisco Bay Area. That paper confirmed that cities requiring “a greater number of independent reviews to obtain a building permit or a zoning change have higher land prices.” The higher the price of land, the higher the price of housing built on it.