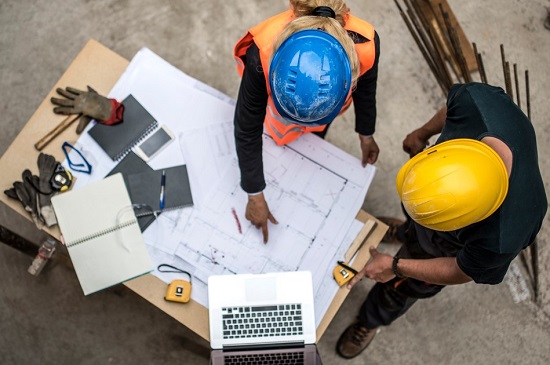 Doxel raises $40M from Insight, a16z to become the ‘Waze for construction’

Doxel, which has developed software that uses computer vision to help track and monitor progress on construction job sites, announced that it has raised $40 million in Series B funding.

Insight Partners led the round, which included participation from existing backers Andreessen Horowitz (a16z) and Amplo and brings the startup’s total raised to $56.5 million since its December 2015 inception. A16z has participated in each of Doxel’s rounds — from seed to Series B. In addition to its institutional investors, Robinhood CEO Vladimir Tenev also put money in Doxel’s Series A round as an angel.

Co-founder and CEO Saurabh Ladha said he could not disclose the valuation at which the capital was raised, but that it was “over a 4x multiple” from its $12 million Series A in early 2020. He described the Series B as an “opportunistic raise.”

“We raised because we could, at a phenomenal valuation. The full series A is still in the bank. We didn’t touch it even,” he told TechCrunch. “Our growth and bookings traction has actually been so high that we’ve been cash flow neutral in that period of time.

Ladha was inspired to start Doxel after his family nearly suffered from financial catastrophe after a two-year delay on a major construction project in India in which his father was involved.

“I almost thought we’d lose our house. It was the first time I was made aware of the impact construction can have on livelihoods,” Ladha told TechCrunch. “Even as a child, I realized that predictability is what keeps projects on time and on budget.”

Twenty years later, when Ladha graduated from Stanford University, he learned that 90% of projects are delayed and delivered over budget.