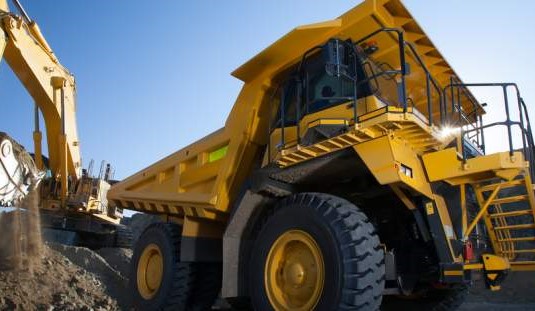 Deere & Company (NYSE:DE) shares lagged in pre-market trade despite the tractor giant beating estimates with its fourth-quarter results as the market focused instead on the group forecasting that net income would decline in 2020.

The firm put the fall down to continuing global trade tensions and a flagging agricultural sector which means farmers are reticent to make major purchases.

Deere revealed it sees agricultural equipment sales falling between 5% and 10% in its fiscal year 2020, while construction equipment sales are expected to decline as much as 15%

“Lingering trade tensions coupled with a year of difficult growing and harvesting conditions have caused many farmers to become cautious about making major investments in new equipment,” John May, chief executive, told investors on Wednesday, though he added that the longer-term outlook for the businesses remained ‘healthy’.

Deere says it now expects net income for fiscal 2020 to be between US$2.7 billion and US$3.1 billion, compared to analysts’ estimates of $3.5 billion for the year.

Meanwhile, in its fourth quarter, Deere’s overall sales were up 5% from a year ago at US$9.9 billion, which beat Wall Street estimates.

The trade war between the US and China has been going on for more than a year, with no immediate sign of closure. It is impacting both huge economies and beyond.