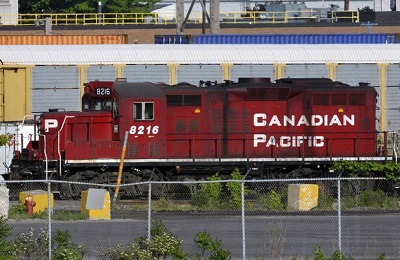 It took 9.7 million cubic metres of earth and 50,000 railway ties to build the 30-kilometre railway through the Saskatchewan Prairie to a new K+S Potash Canada Inc. mine near Moose Jaw. When the line opened last spring, Canadian Pacific Railway Ltd. called it the “most significant engineering project” it had undertaken since the 1980s.

But the collapse of a four-kilometre embankment built to cross the Qu’Appelle River during construction in late 2015 has spurred two $41-million lawsuits.

CP is suing five construction contractors and two insurance companies over the collapse, alleging they continued to build the embankment despite being aware the equipment that monitors its stability during construction was not working properly.

CP alleges the companies’ “breaches of contract, negligence and misrepresentations” forced it to pay $41-million to redesign and rebuild the section, which took another year to complete.

CP’s allegations have not been tested in court. Calgary-based CP filed the lawsuits in Alberta’s Court of Queen’s Bench in December.