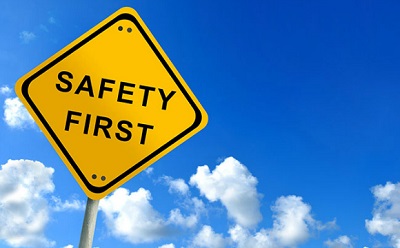 The inquest, held at Pinestone Resort March 21 and 22, examined the circumstances surrounding Smith’s death on July 31, 2013, and included testimony from witnesses.

Counsel Rebecca Griffin told the five-member jury composed of community members that the inquest served the purpose of identifying the circumstances of Smith’s death and that recommendations put forward would add weight to any ongoing efforts to improve safety for construction workers in the province.

John Smith was 37 when he died after falling 21 feet from the peak of the roof of a cottage he was helping to build on Percy Lake, north of Haliburton. He was not wearing a fall prevention harness, nor was he wearing a hard hat or work boots.

Terry was in the process of taking plywood sheeting up to the roof where John was working when he heard him slip.

As the first witness to speak at the inquest, Terry was asked to recall the events of July 31, 2013, as well as the safety measures taken by the workers and employer, Solid Ground Home Building.

He said neither he nor his brother wore fall prevention equipment while on the roof and that although John had just purchased work boots, they were still in the box.

When a worker dies while on a construction site, a mandatory coroner’s inquest is called. Although the format was similar to that of the courtroom, the mandate is not to assign blame. Jurors were instructed by inquest coroner Dr. Mary Beth Bourne to listen to the evidence and answer the basic questions about how Smith’s death came to happen and then make recommendations to avoid future tragedies.

Keep reading in The Echo