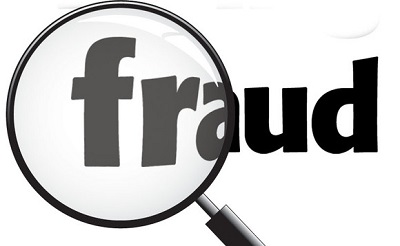 Randy Kwong thought he had done everything right when he hired a contractor to install a metal railing on his deck last summer.

Kwong and his wife called references, met the contractor and got an estimate before signing the contract for work totalling $2,000.

“He was young and I thought I’d give him a try,” Kwong said. “I get a lot of work done on Kijiji. I didn’t expect to run into this problem.”

After paying half the cost up front, Kwong said the problems began.

“He gave me so many excuses all of the time. Like his kid was sick and he had to take him to the hospital.

“He said he was too busy and he’s working on (the railing) at home making sections,” Kwong said. “He never did come here at all.”

Kwong is one of about 100 people in Alberta believed to have been scammed by the contractor, said Bradley Siddell, director of consumer investigation unit for Service Alberta.

“We’ve identified that this particular contractor has used online advertising 600 times,” he said.

“Right now, out of the approximate 2,500 allegations that we have under investigation, … 1,000 of the investigations are specific to this activity,” said Siddell.

The office has a range of penalties it can levy under the Consumer Protection Act, including warning letters, cease-and-desist orders or fines up to $100,000.