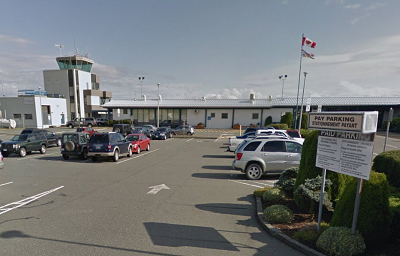 PORT HARDY, BC, Dec. 19, 2017 /CNW/ – The Port Hardy Airport plays an important transportation role, providing northern Vancouver Island residents and visitors access to employment, and local fishing, outdoor sports and nature. To maintain safe and effective operations in all types of weather, the airport is in need of a place to store valuable equipment.

Today, Transport Canada awarded a $4.98 million contract to JDG Construction Management Ltd. to construct a new building at the airport for storage and maintenance of equipment, vehicles and materials such as de-icing liquids. Construction work is expected to begin in early 2018 and completed by March 2019. Investing in the airport will create good middle class jobs and economic opportunities for those in the community.

The new building will feature 1,400m2 of space across two levels. In addition to storing equipment, the building will contain offices, washrooms and change rooms, showers, a break room, an operations and planning room, and an Emergency Command Centre.

The existing maintenance building will be decommissioned and demolished at a later date.

“It takes a lot of equipment to keep an airport running year-round. Frequent exposure to winter weather can lead to equipment failure, causing flight delays or cancellations. This new equipment maintenance building will provide proper storage for equipment during the off season period. This will help minimize any impact to the travelling public and aircraft operations at Port Hardy Airport.”