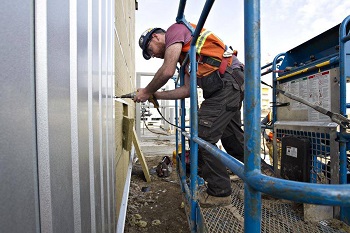 A construction workers’ union has released a report arguing employers are bringing in cheap foreign labour for construction projects in British Columbia by misusing a program meant for other specialized workers.

Mark Olsen, Western Canada manager of LIUNA, said the paper highlights the program’s use for construction.

LIUNA used data from Immigration, Refugees and Citizenship Canada to track which fields employees with work permits granted through the IMP program and its cousin the Temporary Foreign Worker Program are working in.

Keep reading in The Tyee