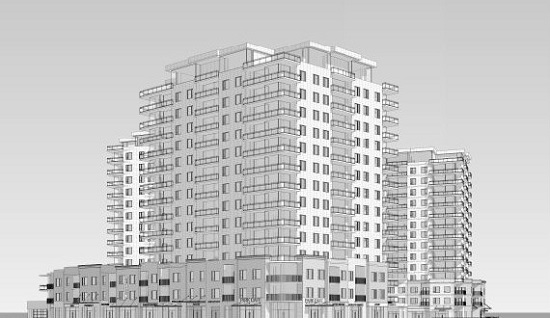 Construction ahead of schedule on downtown Moncton apartment complex

Construction of the first of three 15-storey mixed-use apartment towers in downtown Moncton is ahead of schedule, as groundwork nears completion at 20 Record Street.

“Things are going very well. We’re further ahead than we thought we’d be at this time,” said John Lafford, owner of Sackville-based J.N. Lafford Realty Inc.

In a call with Huddle, Lafford said he expected construction to begin in September – but actually broke ground for the first tower in July.

Lafford bought the property where he plans to build three mixed-use towers from Slate REIT in June 2020.

After the development was approved in late May by Moncton’s planning advisory committee, and with work wrapping up on the $30-million Birch Meadows seniors’ apartment complex in the Lewisville area, Lafford said he was able to break ground early for the Record Street development.

Lafford Property is building the first of three towers planned for the home of the former Co-op. Lafford said he’s aiming to have the first tower done by September 2023.

Lafford said if things go according to plan, he hopes to have the second tower up by 2025 and the third up by 2027 – adding 450 new apartments, in total, to Moncton’s rental housing stock at the intersection of Record and Foundry Streets.

The finished tower will feature underground parking, one and two-bedroom apartments and penthouse suites.

“We’re doing them one at a time so we don’t put ourselves in a position of weakness by putting  a whole bunch of units on the market and not being sure whether they’ll absorb into the market or not,” Lafford noted. 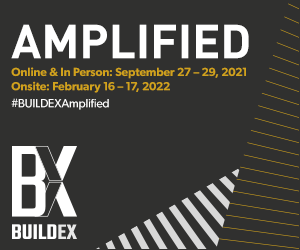 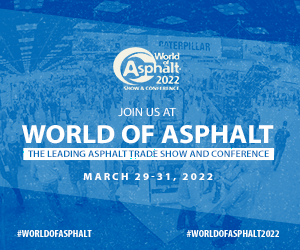