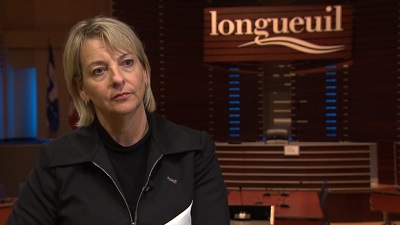 City of Longueuil recovers $6M from contractors who admit past collusion

The City of Longueuil has recovered some $6 million from companies that admitted having colluded on municipal contracts, as part of a voluntary repayment program set up by the Quebec government in late 2015.

Radio-Canada has learned at least four companies, including engineering consulting firm SNC-Lavalin, came forward under the program, acknowledging having colluded to inflate contract prices between 2002 and 2009.

The City of Laval is hoping to recover around $20 million from contractors under the program.

In Montreal, eight companies, including SNC-Lavalin, Dessau and Construction Frank Catania and Associates Inc., publicly stated their intention to take part in the program.

Those firms came forward after the city sent notices to some 380 construction contractors it’s had dealings with since 1996, asking them to repay 20 per cent of the total value of all contracts over two decades.