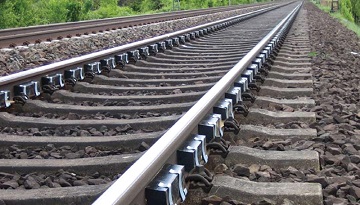 City of Calgary rethinking rules about building near railway corridors

The City of Calgary is rethinking how it looks at risk as it prepares to finalize new rules about building near railway corridors.

In a report going to council committee Monday, new regulations that are much more lenient than the national standard will be debated before being sent on to council for final debate and possible approval.

After the Lac-Mégantic, Que., rail disaster that killed 48 victims and destroyed 30 buildings in that town, the Federation of Canadian Municipalities was recommending a safety zone of 30 metres with severe building limitations on either side of a freight rail line.

According to Ward 9 Coun. Gian-Carlo Carra, the rules being suggested would’ve seriously curtailed the city’s plans to build Transit-Oriented Development (TOD) along the planned Green Line, which in many places runs near existing freight lines.

“If we start creating 100-foot swath dead zones around these areas, we’ll be working against the whole interest of TOD,” said Carra.

“We basically had a long tough conversation between the planners, the emergency responders, the risk assessors, talking about the possibility of fire and death next to our rail lines, but also are we assessing the risk appropriately?”

He said the report that’s coming back to council now says not allowing residential development within 30 metres was overly cautious.

Keep reading in the Toronto Star