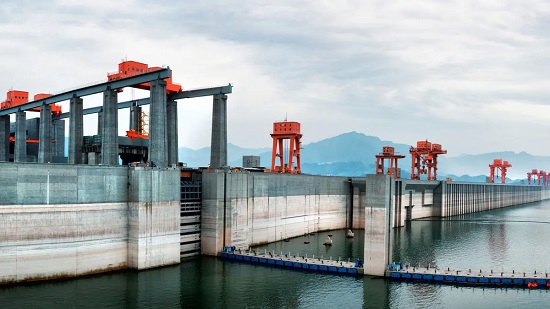 The slowdown in economic activity due to the coronavirus pandemic has prompted the Chinese government to spend on large-scale projects to stimulate growth. Last month, we reported how the country had quadrupled its plans for hydro energy storage after laying them out just three months ago.

However, the South-to-North Water Diversion Project is not a new undertaking but has been in the works for over five decades. The eastern and southern parts of China have a water surplus, while the north and east face a severe shortage. The idea of the water diversion is to make water accessible to arid areas. It has sent 54 billion cubic meters of water from the Yangtze River to northern China since 2014, when a part of the project became operational.

Under the new phase of the project, China aims to drain water from the Three Gorges Dam to the Han River, a tributary of the Yangtze River. Water from the Dam will be sent to the Danjiangkou reservoir at the lower reaches of the Han through the Yinjiangbuhan tunnel, a large open canal.