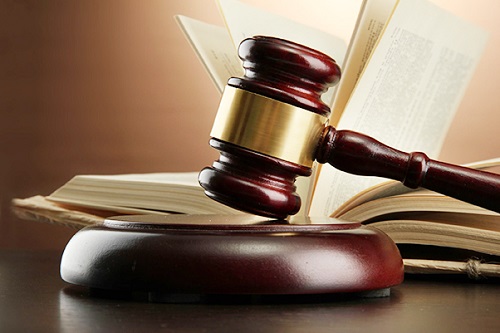 A local construction firm has been fined more than $200,000 following the death of a worker in 2018 at a golf course in Chelmsford.

Following a trial that took place last fall and sentencing this week, Justice of the Peace Kathleen M. Bryant imposed a fine of $210,000 against R.M. Belanger Limited, based in Chelmsford, for a Sept. 17, 2018, incident in which “a worker was killed when a wooden telephone pole rolled while it was being loaded with a forklift onto a trailer.”

Following the accident, a 58-year-old construction worker was transported to Health Sciences North by paramedics, but he later succumbed to his injuries.

The worker’s name was not released.

“On Sept. 17, a worker was dispatched with a truck and flatbed trailer to pick up a pole for use on a Belanger construction site,” court documents indicate. “At the golf course, a Belanger worker, who was also a supervisor, was working on the site.

“When the Belanger truck pulled into the parking lot, that worker offered to load the required pole for the driver. Using a machine equipped with a fork attachment, the worker picked up a pole and approached the flatbed trailer. The forks were not spread apart as far as possible, creating instability with the pole as the loader moved. The pole was not secured in any way to the forks.”

The truck driver was on the flatbed trailer and had placed a long piece of lumber on the trailer to act as a stopper for the pole.

Keep reading in The Sudbury Star