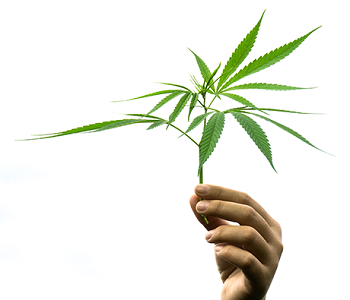 Ottawa, ON, April 30, 2018 –  The Canadian Real Estate Association (CREA) is proposing an amendment to Bill C-45 that would result in a moratorium on home cultivation of cannabis until the governments can enact rules and regulations for the entire country.

While speaking in front of Senate Standing Committee on Social Affairs, Science and Technology, Michael Bourque, CEO of CREA, which represents more than 125,000 REALTORS® across the country, outlined some of the hazards associated with home cannabis cultivation. “We know fire chiefs are concerned about fires; police organizations are concerned with increased crime; municipalities have concerns about safety and cost; health authorities are concerned about vulnerable people exposed to fungus and mould” Bourque said.

Under the federal government’s Cannabis Act, also known as Bill C-45, Canadians will be allowed to grow up to four cannabis plants at a time. Under the right conditions, yields could reach over five kilograms a year. At that level of production, four plants have the potential to damage property, endanger at-risk populations and increase housing costs, especially for lower income Canadians.

“We’ve heard from homeowners and tenants across the country who are worried about living beside grow-ops. What does this do to their home value? Will this increase their rent? How safe will their kids be? Will their quality of life diminish because of the prevalence of drugs in their neighbourhood? These are all concerns that need to be considered before the passing of Bill C-45,” said CREA’s President Barb Sukkau.

Before Bill C-45 is passed, CREA believes the government must provide a framework to provinces, territories and municipalities on regulations and guidelines for safe home cultivation.

CREA is asking Senators to include an amendment to the Bill that would put home cultivation on hold until provinces can enact new regulations and is suggesting that the Federal government provide guidelines for those regulations.

About The Canadian Real Estate Association