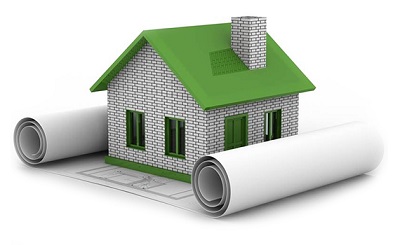 The Trudeau government plans to have a new green national building code ready for 2022-23, but it won’t ask provinces to actually implement some variation of this code until 2030 — the deadline for Canada’s Paris agreement climate targets.

“Fifteen to 20 per cent (of emissions are) coming from the buildings, well so — it sounds to me like we need to be stepping up the measures to reduce those,” said NDP MP Linda Duncan.

Canada has committed to the United Nations that it will achieve a 30-per-cent reduction in emissions — from 2005 levels — by 2030. Frank DesRosiers of Natural Resources Canada told the House environment committee today that temperature control and other electricity used in buildings accounts for a significant chunk of that: roughly 17 per cent of GHG emissions in Canada.

Environment and Climate Change Canada’s website also said the movements Canada has made towards achieving its Paris targets to date “were driven primarily by reduced emissions from public electricity and heat production utilities.”

The government has committed to a number of efforts to reduce emissions coming from Canada’s “built environment,” including the planned development of a new green national building code. The ultimate goal of that code is that provinces and territories will use it as a guideline in order to put in place their own green codes by 2030. The hope is that those building codes will follow a “net-zero energy ready” model, meaning new buildings must produce at least as much energy as they consume.

However, the year provinces will be tasked with first implementing this code is the same year Canada is supposed to achieve its Paris climate targets.