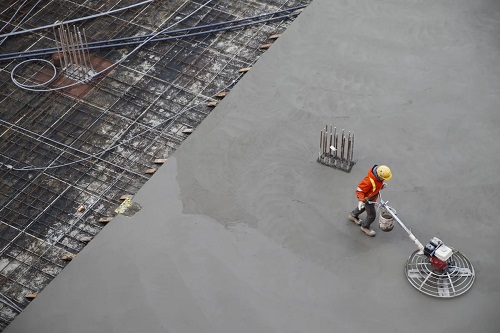 A shortage of tradespeople in Canada’s construction industry continues to worsen in major urban centres from coast to coast. Developers are looking at cancelling projects, costly delays and new tactics to secure a reliable supply of skilled workers.

“It further reduces supply, causing incrementally higher contractor pricing,” he says. “Trades are also hiring inexperienced workers in an effort to keep up. As a result, the work can be executed incrementally slower and more poorly, which could elongate the schedule and add further cost and frustration.”

Looking ahead, it is unlikely the issue will be resolved without more intervention from government, unions and trade associations, he says. If the current situation doesn’t improve, Canada could be facing a shortage of 100,000 tradespeople by 2029, Kieran Hawe, chief operating officer of construction services company EllisDon Corp., told The Globe and Mail in February, 2021.

Contributing to the shortfall is a coming wave of retirements. A report titled 2020–2029 Construction and Maintenance Looking Forward from BuildForce, a national industry-led organization, estimated 257,100 construction workers will retire by 2029.

Add to the mix a decline in apprentice enrolment across the board for skilled trades in general. Over the next five years, 256,000 new apprentice recruits are needed to keep pace with demand, according to the Canadian Apprenticeship Forum.