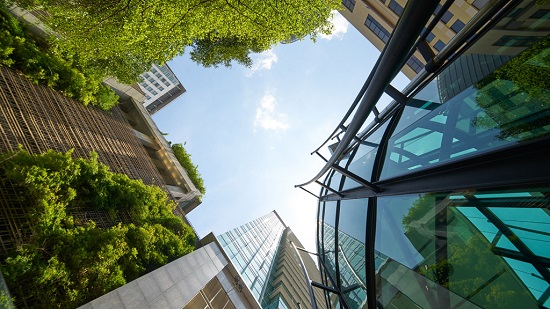 Energy used in buildings accounts for roughly 15% of Canada’s greenhouse gas emissions and a quarter of total energy consumption. To curtail this pollution, the Pan-Canadian Framework on Clean Growth and Climate Change (PCF) calls for all new buildings in Canada to be Net-Zero Energy Ready by 2030 – meaning buildings are constructed to such a high standard of efficiency that the owner can add on a renewable energy source that meets the building’s total energy needs.

“We can’t afford, given the climate crisis, to have inefficient buildings locked in,” says Kevin Lockhart, the lead author of the report. “We have to aim for the best performing new buildings we can between now and 2050.”

Doing so requires not only ratcheting up the stringency of building codes on energy efficiency, but also a fundamental shift away from traditionally designed building codes that serve only to create a “minimum acceptable standard,” toward a “stretch” model that encourages higher levels of ambition to meet climate goals, the report says.

“The code is not only just a minimum, it’s really signaling where we need to go,” says Brendan Haley, the report’s co-author.

Keep reading in the Watershed Sentinel