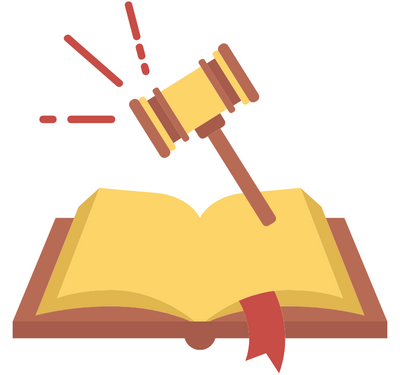 The Competition Bureau announced that the Public Prosecution Service of Canada has filed a preferred indictment against five contractors in Brandon, Manitoba, for alleged conspiracy to divide up contracts, among themselves, for refurbishment services for social housing units.

The charges stem from a Bureau investigation that found evidence that the accused individuals manipulated at least 89 contracts awarded by the Manitoba Housing and Renewal Corporation between approximately December 2011 and February 2016. These contracts are valued at approximately $4.5 million.

The Bureau acknowledges the extensive assistance it received from the Manitoba Housing and Renewal Corporation, and the Brandon Police Service during the course of its investigation.