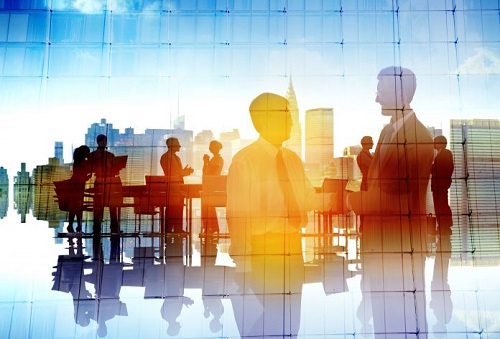 BIM, data and the future of construction

Stefan Mordue gives the impression of a man constantly on the go. A chartered architect at 25 who took on a masters in construction project management via distance learning, he has turned a fascination with technology, process and information management into a career in the field of BIM.

While working at NBS, he started to interact with organisations large and small, seeing how they assembled and accessed their information. Soon he was working on the National BIM Library and ended up writing the NBS standard for objects and object creation.

He also met David Philp, a former BIM programme director for Balfour Beatty, current Global BIM Consultancy Director at AECOM and a core team member of Digital Built Britain. Philp is a man who has the “ability to get the right people around the table at the right time,” says Mordue.

Philp invited him to become a founding member of the CIC BIM 2050 Group, along with other professionals under 40 from backgrounds including architecture, surveying and construction management, to examine the future of the industry.

“That really got me involved in future-gazing,” Mordue says.

“I might be coming towards the end of my career in 2050, but what will the profession look like for the next generation? That’s really interesting because you’re trying to prepare present-day students for emerging roles, to solve problems that we don’t yet know are problems using technology that has not yet been invented.”

To help shape that future, Mordue has been involved in the development of a number of BIM standards, including PAS 1192 Part Six for health and safety and BS 8536 for briefing of facilities management. He even found time to co-author the award-winning BIM for Construction Health & Safety and, along with Philp and then-NBS colleague Paul Swaddle, BIM for Dummies.