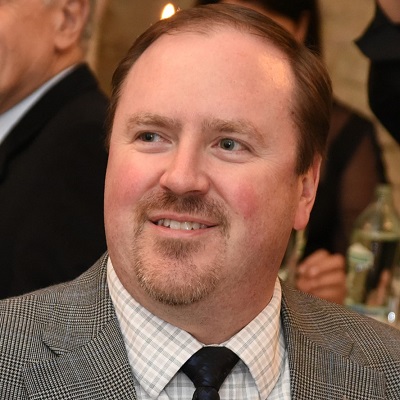 The American Concrete Institute (ACI) has hired Dean A. Frank to develop programs to assist in supporting the use of nonmetallic reinforcement and reducing carbon emissions in the concrete construction industry. Frank will initially be working primarily with NEU: An ACI Center of Excellence for Carbon Neutral Concrete,assisting in the development of assessment, validation, and certification programs as identified by NEU.

Frank joins ACI Staff as a Program Developer and brings extensive experience in sustainability, International Standards Organization (ISO) standards, and certification development of personnel, products, and manufacturing plants. Prior to joining ACI, Frank gained a comprehensive working knowledge of resilience and sustainability as an employee at Wiss, Janney, Elstner Associates Inc., the National Precast Concrete Association, Precast/Prestressed Concrete Institute, and through his consulting company. He also has experience in working in with ISO standards governing the operations of certifying bodies and is a licensed P.E. in Indiana and Colorado.

“The Institute recognizes there is a hurdle in supporting the increased use of nonmetallic reinforcement and reducing carbon emissions in the concrete construction industry and is taking active steps to develop information and programs that will lead to improvements in these important technologies,” stated John W. Nehasil, Managing Director, Certification, American Concrete Institute. “We’re eager to have Dean on board and are confident his extensive knowledge will be integral to helping the Institute identify and develop assessment, validation, and certification opportunities for both ACI Centers of Excellence.”