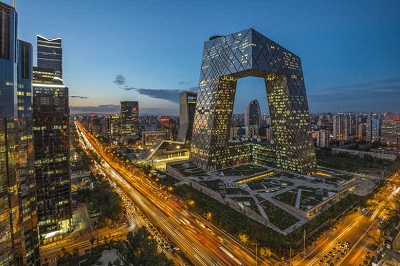 Over the past year, more nations have come to realize the importance of artificial intelligence (AI) in shaping the economics of the future. With Russia, the United States, and the United Emirates all funding serious efforts to advance AI tech, China has established a three-year program to secure AI as a major economic driver by 2020. This is part of the nation’s overarching plan to become an industry leader in AI by 2030. As a first step towards this goal, the Chinese government is preparing to build a technology park in Beijing dedicated to AI development research.

The government is investing some $2.12 billion (13.8 billion yuan) to build the industrial park, located in west Beijing, according to state press agency Xinhua and as first reported by Reuters.

This “national AI research center” of sorts is also expected to produce $7.7 billion (50 billion yuan) a year from the 400 enterprises that would be housed in the AI research park.